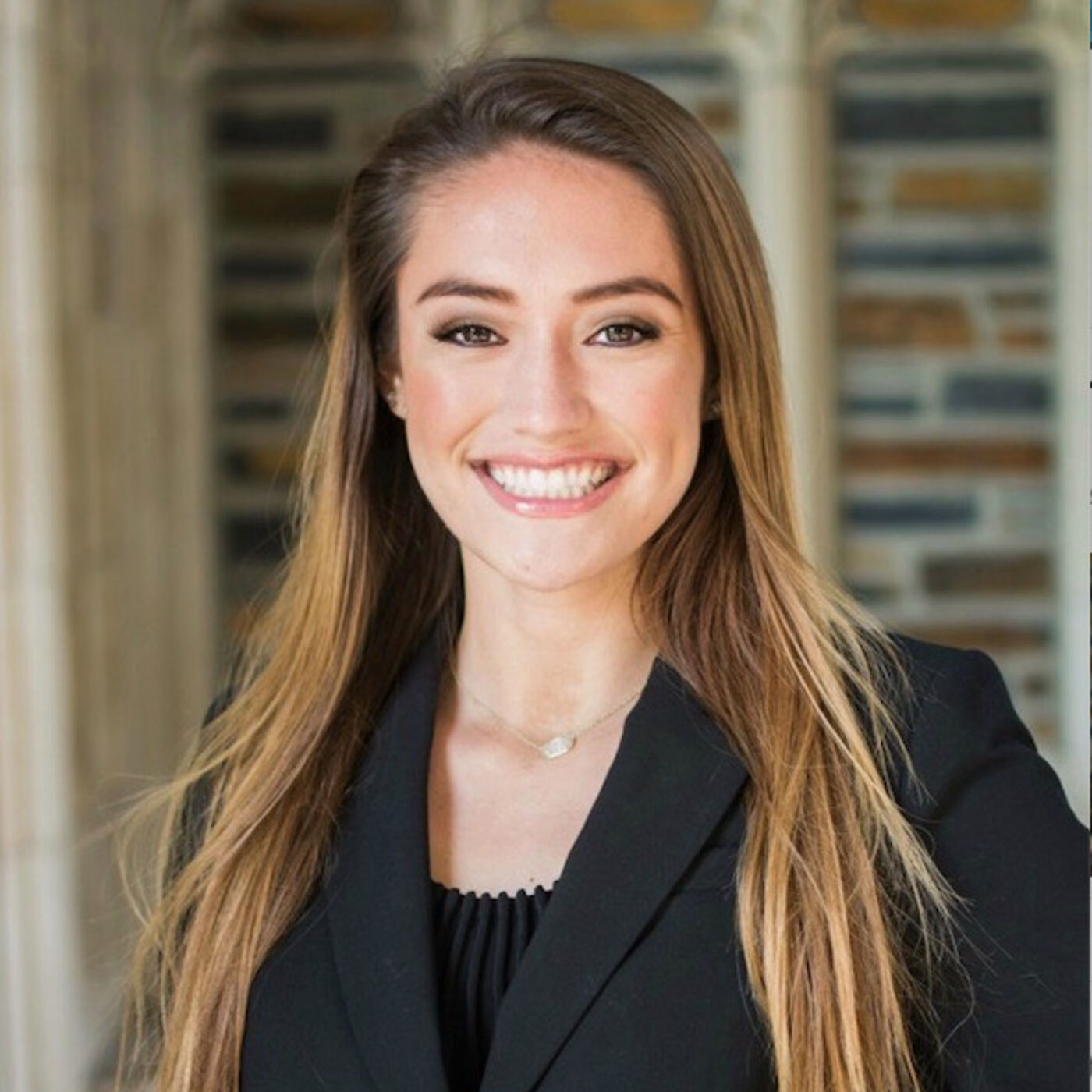 With just one stroke of President Franklin D. Roosevelt's pen on February 19, 1942, tens of thousands of Japanese Americans were forced to leave their livelihoods and sent to imprisonment camps with the most horrid conditions. Almost 80 years after such grave injustices, America stands as a nation that can recognize its wrongs and do what is right for current and future generations. As President Ronald Reagan remarked about the Civil Liberties Act of 1988:

"So what is most important in this bill has less to do with property than with honor, for here we admit a wrong. Here, we reaffirm our commitment as a nation to equal justice under the law."

This week, our guest Carolyn Hoover shares stories of her family's struggles during the Second World War and how we can best commemorate the Japanese Americans who served our nation with tenacity and honor.