Episode 51: Dr. Josiah Bartlett - A Founder and Ancestor of The West Wing 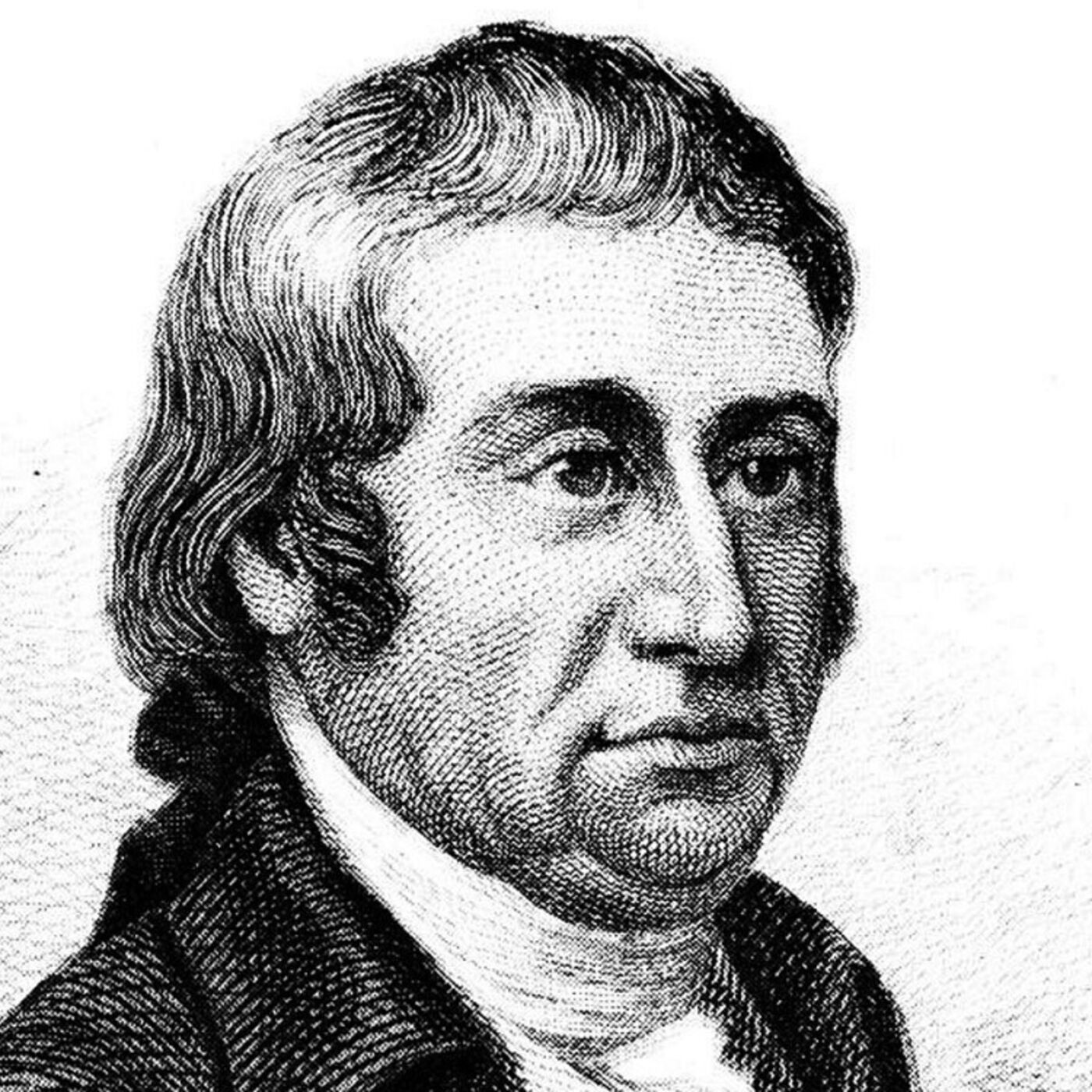 When people hear "Josiah Bartlett," they may think of the U.S. President Josiah "Jed" Bartlet from the popular TV show The West Wing. But what about the ancestor of this fictitious but impressive U.S. President? In the second episode of the Sacred Honor Series, earn more about the New Hampshire Founding Father who left a lasting legacy on American medicine and the founding of the United States.

Check out the first episode of the Sacred Honor Series here!