Episode 56: America's Guardians Beyond the Frontiers of Space 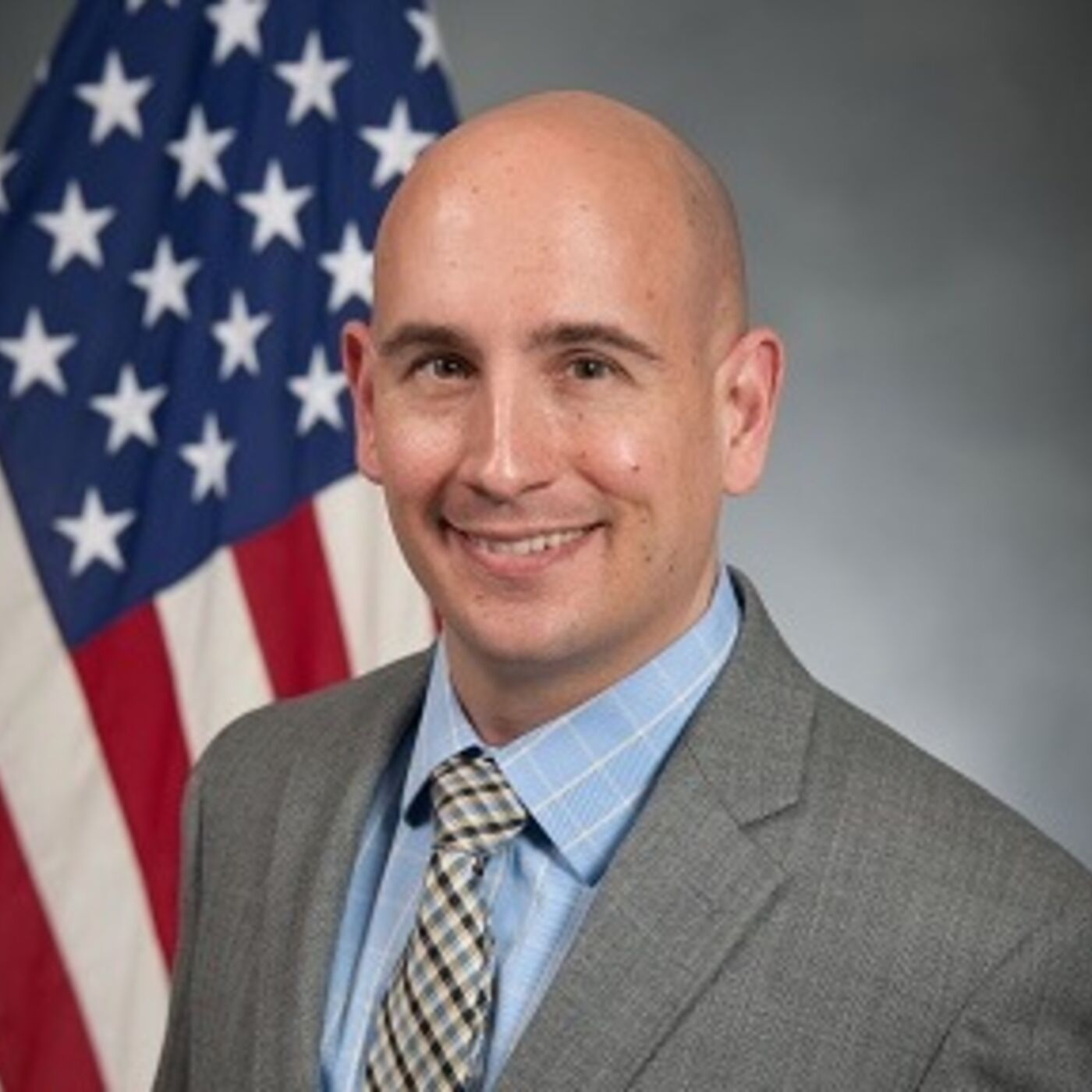 America has been a nation that strives to push the frontiers of innovation and discovery. What is the 21st century vision for American leadership by the U.S. Space Force? An historian, author, and Associate Professor, Dr. Brent Ziarnick discusses the significance of space power theory and the "blue water school" of space power as well as the vision of America's strategy beyond the frontiers of space.

Check out Dr. Ziarnick's books below!

To Rule the Skies: General Thomas S. Power and the Rise of Strategic Air Command in the Cold War

For more on the Space Force, take a listen to Episode 18 featuring Eric Sundby and Nick Cartwright!