Episode 59: Samuel Adams - An American Brew of Oratory and Republicanism 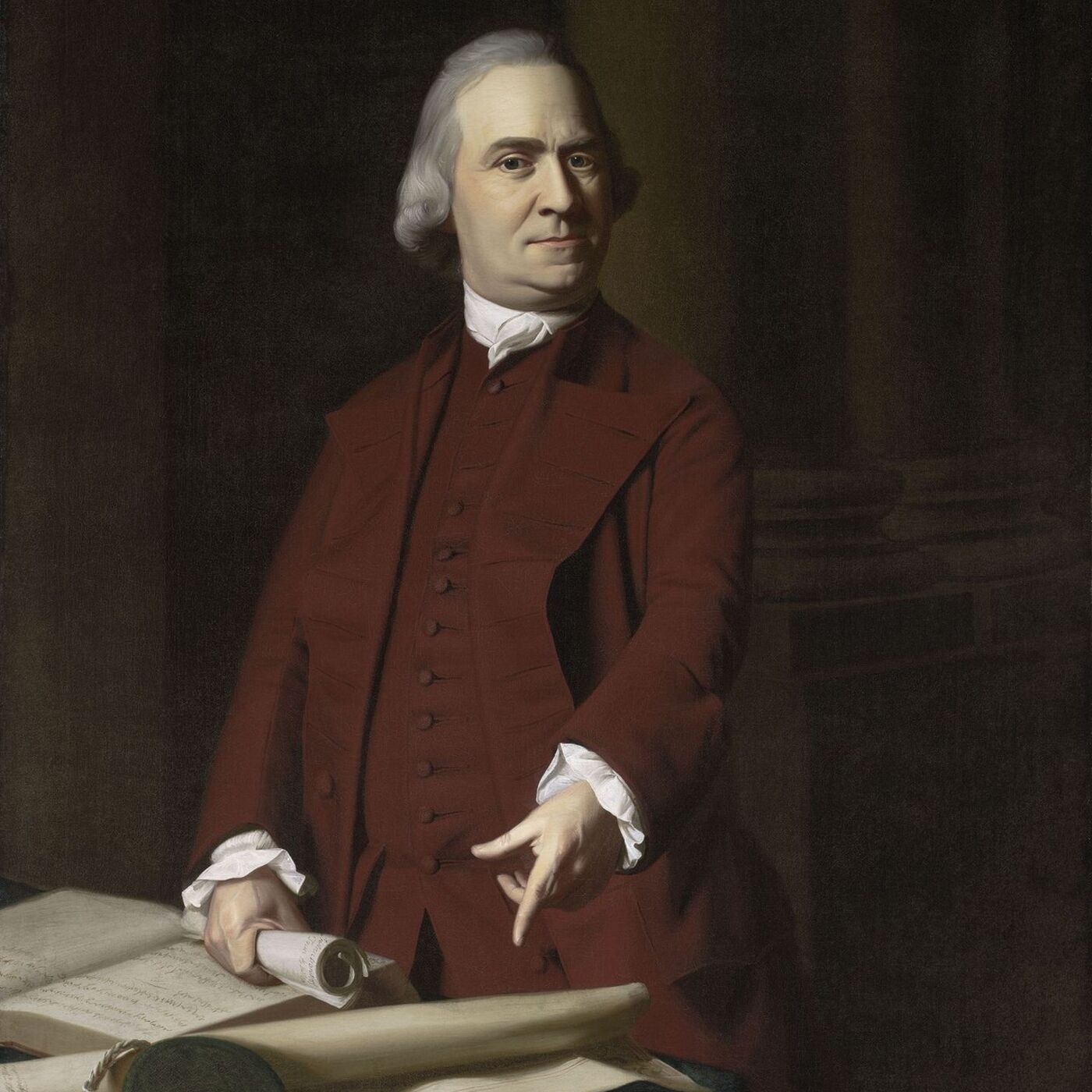 While now commonly known for the beer company namesake, Samuel Adams is one of the most vocal American revolutionaries in U.S. history. But his methods of influencing the Patriot cause may surprise many. Regardless of his varying depictions in historical accounts, Adams was an influential man whose career shaped the foundations of the American political system.