Episode 75: Stephen Hopkins - The Experienced Rhode Islander and the Rights of Colonies 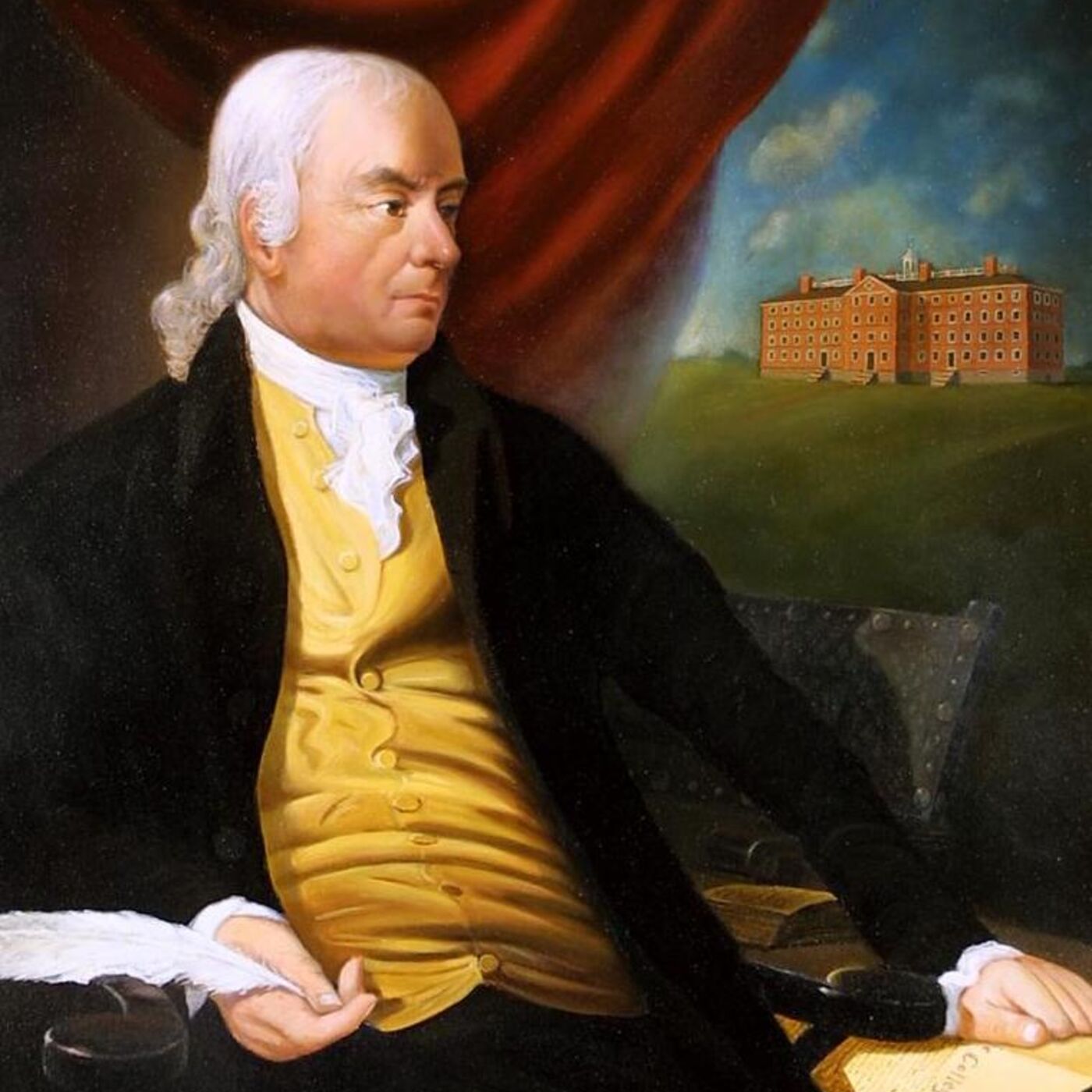 While many of the Signers were young men who had just recently rose to prominence in politics, some already had critical experience studying and fighting for the rights of the original 13 colonies. Stephen Hopkins, a former governor and Chief Justice from Rhode Island, sowed some of the seeds of independence that eventually grew to fruition decades later.