Episode 79: William Ellery - A Signer With Hope For an America Without Slavery 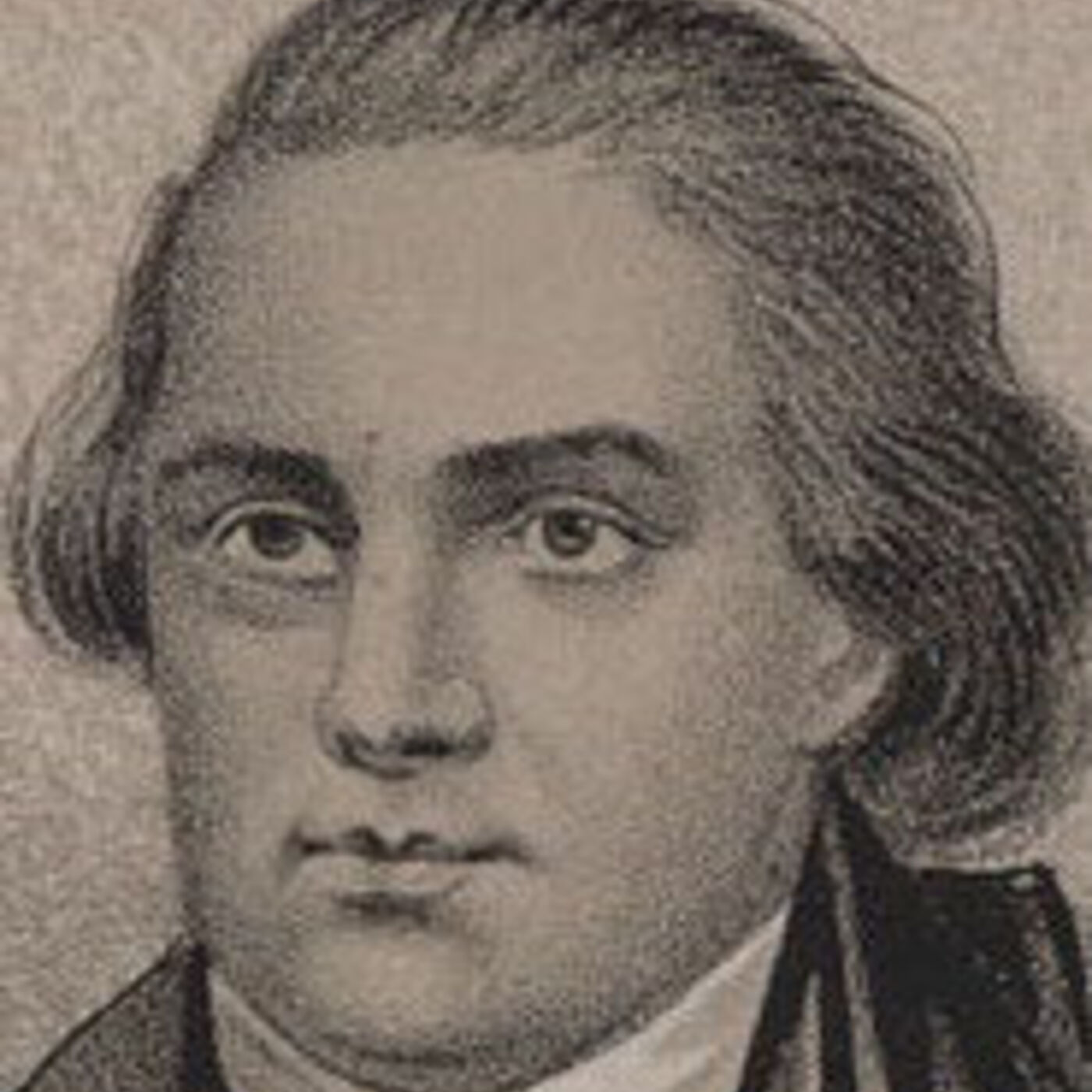 Just several episodes into this series, we have seen how multiple Signers were already well ahead of their times on making the United States of America a better haven for freedom, opportunity, and justice. The second and final delegate from Rhode Island, William Ellery helped establish an Ivy League institution and offer hope for a nation that he believed could end slavery and liberate countless future generations of Americans.