Episode 99: Matthew Thornton - A Surgeon Who Put Patience Into Practice 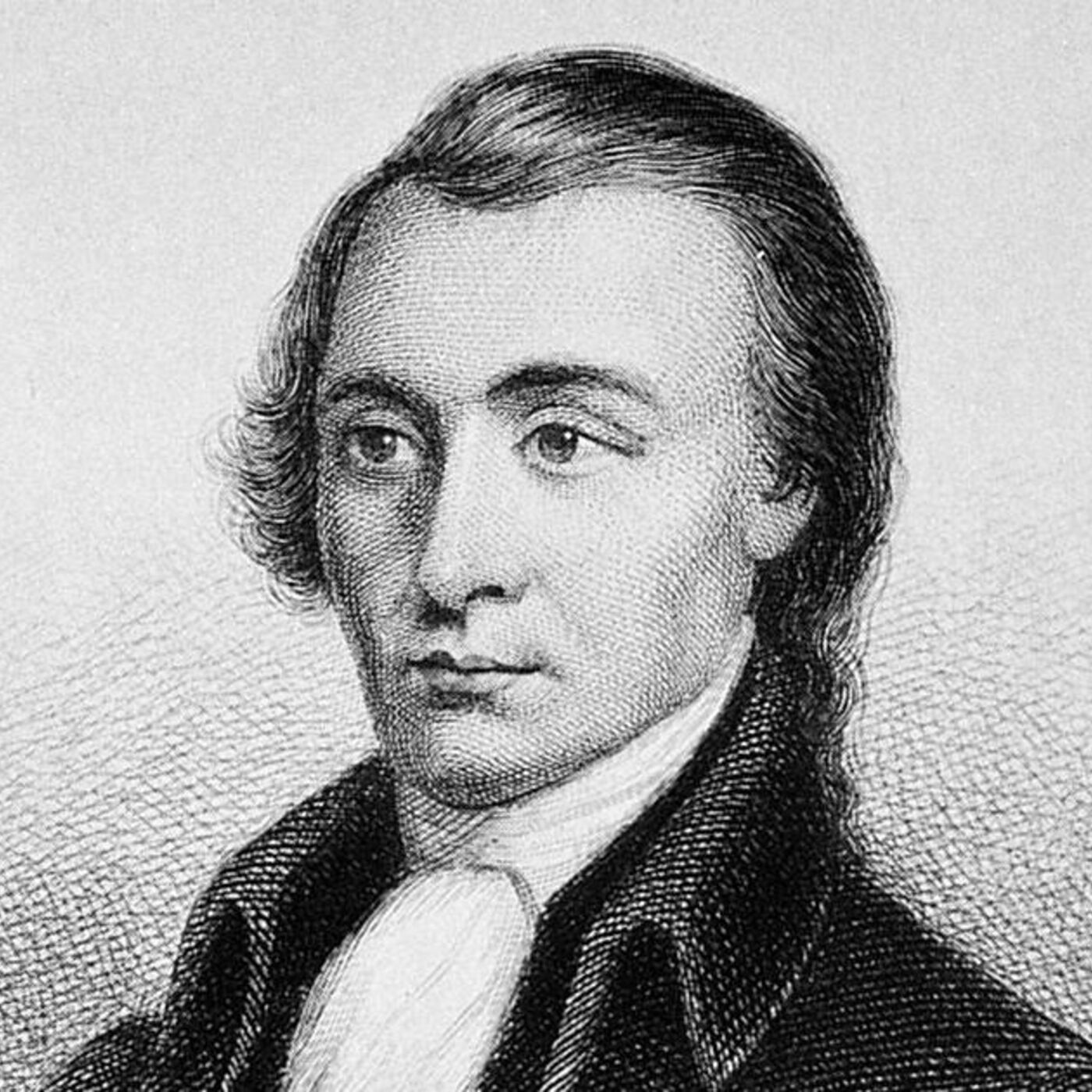 How can a delegate of the Second Continental Congress sign the document without being present at the August 2nd signing? Despite signing the document in late 1776, Dr. Matthew Thornton was elected after the Declaration of Independence was signed and demonstrated the value of placing one's self on the record for supporting a noble cause.

This episode also reflects on the Sacred Honor Series one year after the release of the inaugural episode featuring John Hancock.